On December 11, at the invitation of our international office, Dr Zhang Lei, the director of the China office of Belarusian State University (BSU), and the president of its Chinese Preparatory College, visited GengDan Institute (BGD), and had In-depth discussion with Director Wang Xiaoyu and Mr. Zhu Jiangyi of the International Office on the areas and modes of cooperation between the two universities. 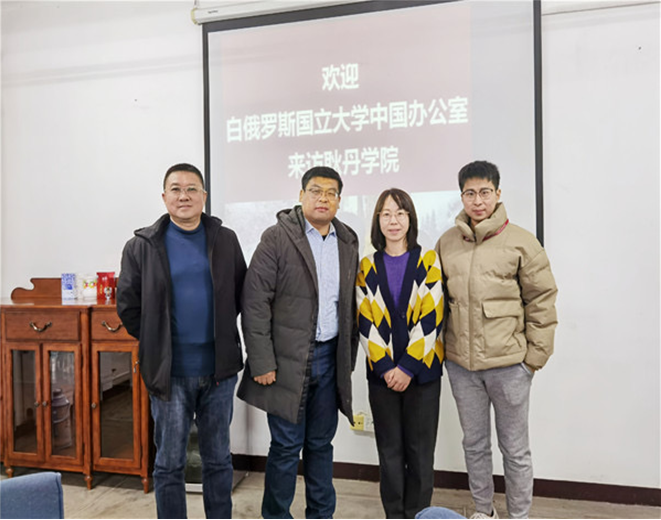 At the meeting, Director Wang Xiaoyu welcomed Dr. Zhang and introduced the history, characteristics, discipline construction and international cooperation of GengDan Institute. Dr. Zhang also introduced the situation of BSU and the progress of education cooperation between China and Belarus in recent years. He also had a detailed understanding of the number of students in BGD, program setting, teaching resources and student overseas exchanges. The two sides discussed the possible fields of cooperation and exchange between the two universities in the future, such as master programs, summer and winter courses, semester exchange courses, teachers' further study visits and cooperative education. 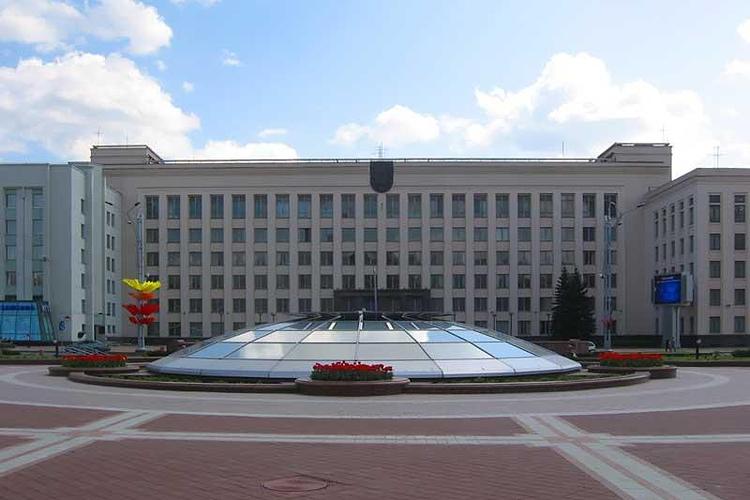 【About the Belarusian State University 】

BSU Confucius Institute was established under the agreement between The State Council of the People's Republic of China on distribution outside China and Belarusian State University signed on July 5, 2006. China and Belarus are friendly strategic partners of cooperation and the Belt and Road initiative will enhance cooperation and exchanges in various fields.

On October 29, 2018, the BSUSAT-1 science and Education satellite, jointly developed by the Physics and Aerospace Technology Teaching and Research Department of Belarus National University and China Aerospace Science and Technology Corporation, was successfully launched from the Jiuquan Satellite Launch Center.

In June 2020, the 2021 QS World University Rankings were released, and Belarusian State University was ranked 317 in the world.